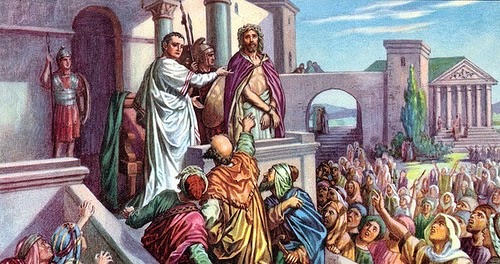 Although there are many who are an exception to this rule, as a nation we’ve failed every moral test there is. This is not just a case of see no evil, this is looking intently at evil and cheering it on. The innocent are put on trial, and the crowds are cheering ‘crucify them’. The absolute lack of collective morality is far worse than any oppressive dictator because you find yourself as someone who has a gift of sight in a land of complete and utter blindness.
Posted by Wael Eskandar at 1:41 PM

I see it all, but just don't know what to do.The only space left to me is to disagree when I hear those who 'cheer on' the oppressors .