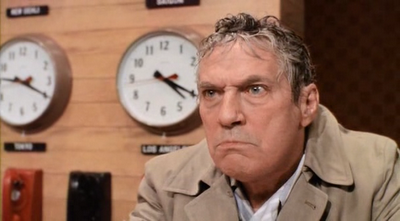 It has always perplexed me that Egypt was the second largest economy in the whole of Africa. The truly baffling aspect is that almost all other countries in Africa are actually worse off than we are. This has caused quite a conflict within me because I wonder why people keep complaining. There are others worse off than we are. I keep wondering how far we are from Tunisia’s explosion, and while I feel we’re very close, I also feel that we are so much better off than what they were living.
So why then do I feel we’re on the brink of explosion? I’m one of the better off people in Egypt with a few sources of income and a chance to make enough money so that I don’t have to suffer what the majority has to suffer yet I feel that same impatience and oppression felt by all. Are we just complainers or is it something else?
But recently I’ve been able to resolve why we are not content even though we’re better than those around us. I’ve been able to understand why I personally think we’re on the cusp of a revolution. It’s not just because we deserve better, but because we can have better. We live in a country that is better off than others around even though it has taken measures more severe in oppressing its own people. We are better off because the country has so much more to squander. The country has so much more to rob. The country has so many to take from.
If we were poor and times were rough, we would not be in a state of anger and irritation that we’re in now. We would suffer with patience if we felt that our leaders were doing the best they could, but they’re not. So what it boils down to is not that the country is in a horrible state, it is in a better state than many, but it’s about our leaders letting us down again and again. Those in the power to serve justice have served us injustice. That is why we’re angry.
I have no guilt about my anger, because it doesn’t take a genius to keep us afloat. There’s a difference between cutting down a thin tree and chiseling away at a thick strong tree. The strong tree takes more time to fall, but sooner or later it will fall. We are chiseled at with more force than many of the countries surrounding us.
So if the criterion of how good a job those in charge of the country have done is anything to base anger on, then it should have been Egypt that led a revolution, not Tunisia. They can throw numbers at us about growth and about accomplishments, and they might not even be lies, but we should never feel guilty about how much wrath we have, because it is founded on something real. Accusations of our own dereliction and of character traits like being whiney or lazy should not deter us from our justified anger. 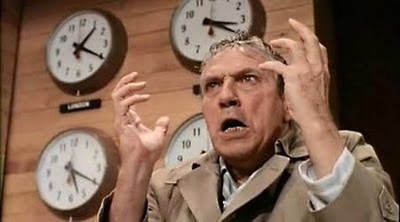 Posted by Wael Eskandar at 6:32 PM