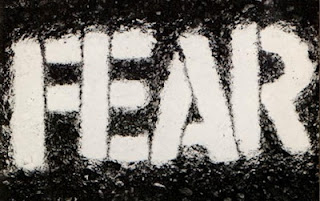 They were people who chose to ignore the facts because they were too emotionally invested in the status quo. I was saddened that it would be ignorance that kills our dreams not poverty. The cost of growing up is a skewed moral compass and much more so in a country like Egypt that provided us with a lifetime of slavery. My response to those arguing with me is that they were older and knew better and I didn’t know how they felt about me saying this while some of them knew full well how invested I was in finding out the truth about events around me while they were ill informed and almost apathetic.

Our dream will be killed by apathy and ignorance and I don’t have the answer of what it will take for people to start to care. We have worked hard just to take the keys of their chains back to them and they want to simply hand them over back to where we got them.