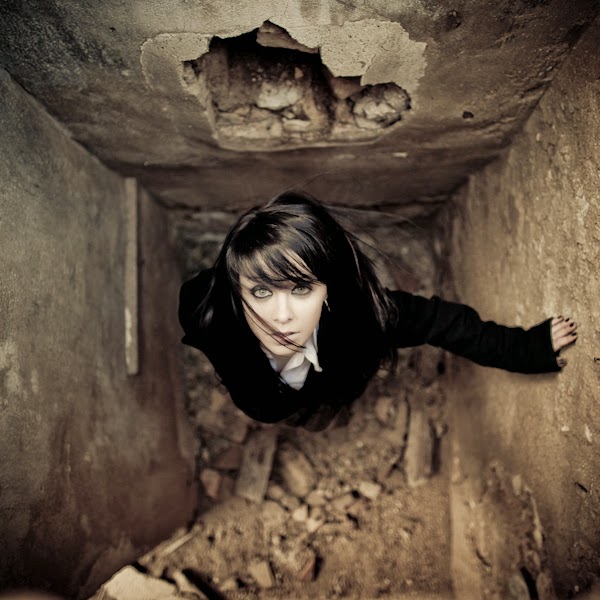 For a very short time, people felt things could change for the better. That belief was taken away from them,by various methods: they were lied to,fear was instilled into them, they were physically removed from the public space.When people stopped believing in themselves, they ran back into the only arms they know. There was a tiny window for change.That has now gone, and it's scary to think of what has to happen for it to return.

The momentum will change, the people will rise, and a true revolution - in every sense of the word - will occur in Egypt. Have patience. Your cries are heard.