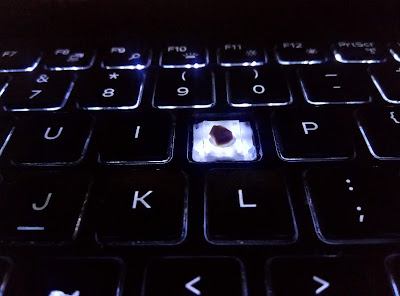 Posted by Wael Eskandar at 2:54 AM

nice piece of writing and thoughts