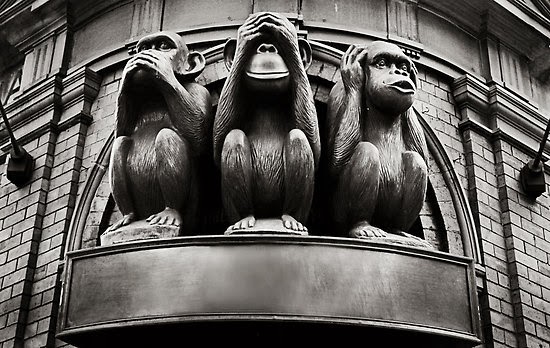 Tell yourself that your morals are intact when you preach them in the mosques, in the churches and in your work place, but that they don’t apply to political life. Tell yourself that you haven’t violated your own moral code when you cheer on every violation of human rights, every torture, every arbitrary arrest and every murder. Tell yourself that these things happen everywhere and that things will get better by themselves.
Tell yourself everything you need to put your conscience at ease, so that you can sleep better at night.
Posted by Wael Eskandar at 11:27 PM

Here's how I think this thing- the revolution- really is: like planting a seed, not knowing if the tree will grow in your lifetime, but it may blossom for your children. A true act of faith and love.

From one of the older ones.